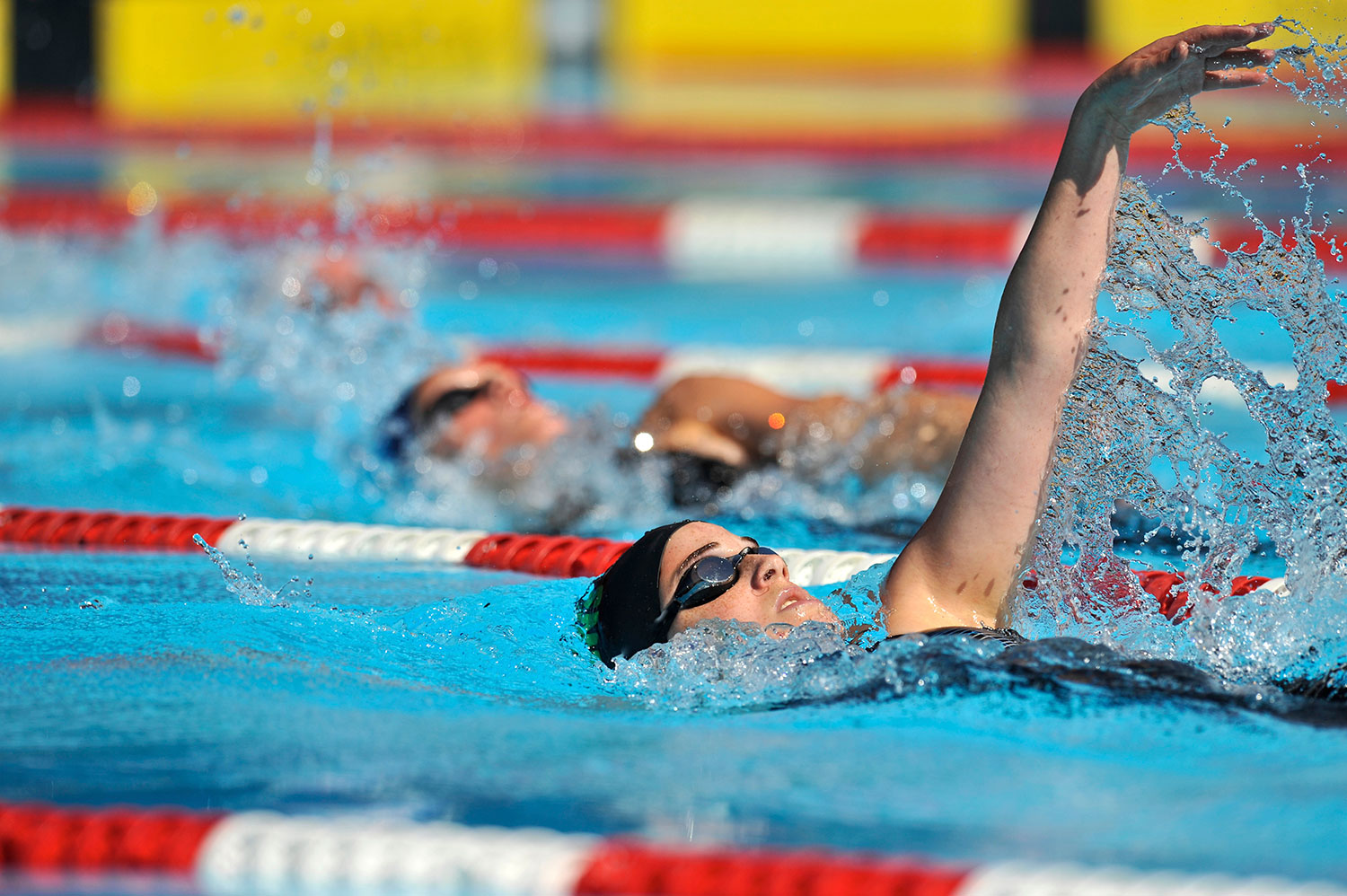 In 2011, we were engaged to develop bid documentation for the Gold Coast City’s bid for the Games, which was presented by then Queensland Premier Anna Bligh to the Commonwealth Games Federation, and subsequently secured the 2018 Commonwealth Games for the city.
During Games planning, Rowland also provided support for two significant initiatives critical to the Games’ success – stakeholder engagement for the Draft Transport Operations Plan, and media relations for corporate hospitality packages. 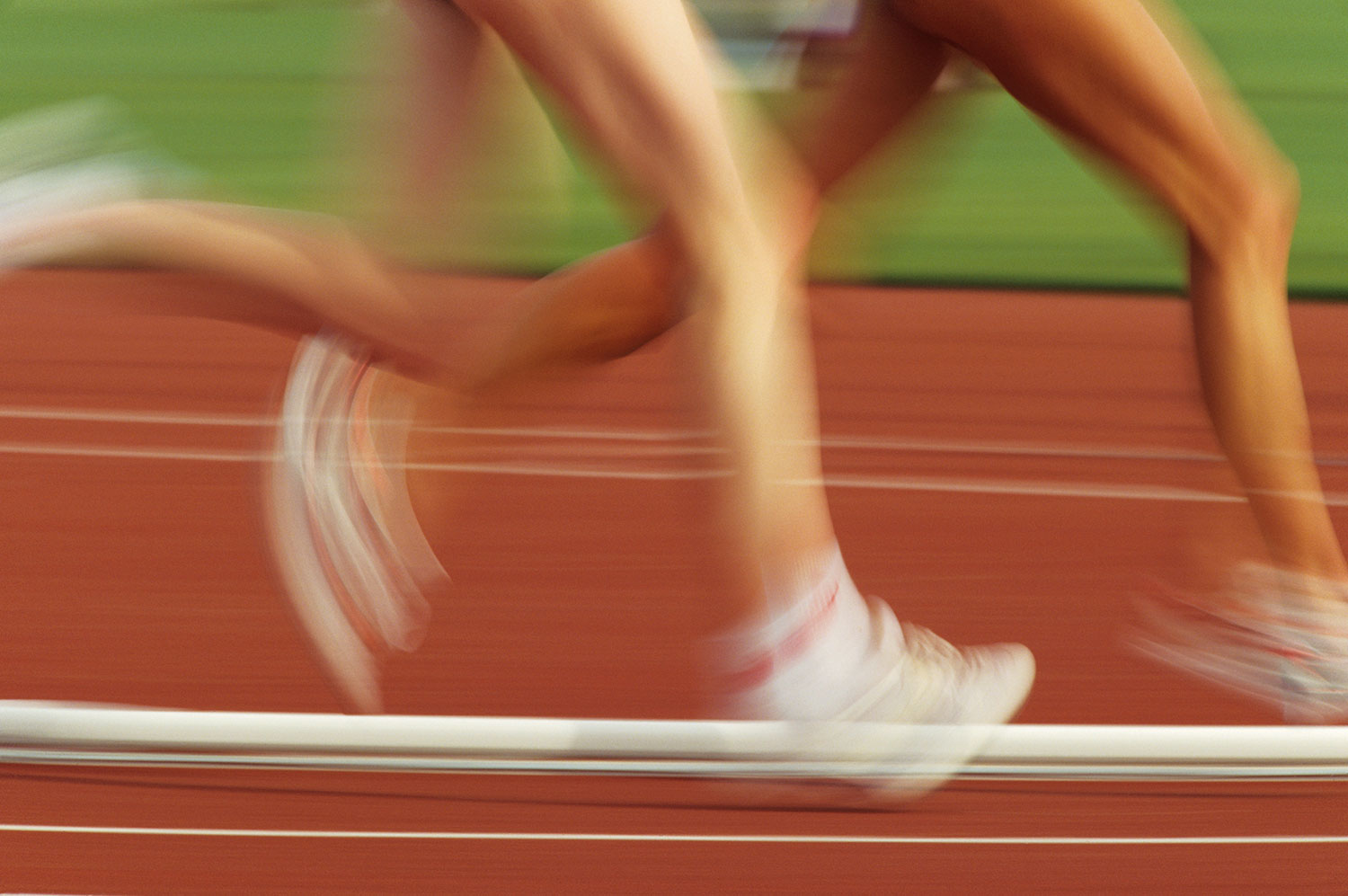